The deadline for submission of abstracts is 20th February, 2021. 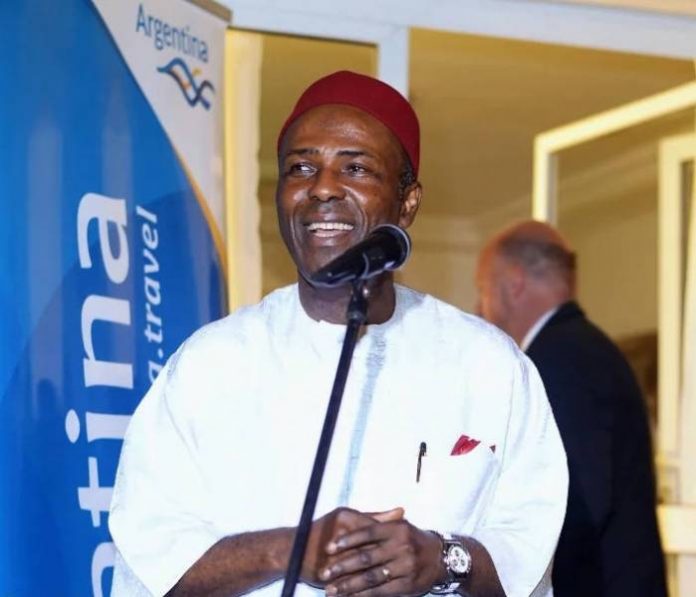 Dr. Ogbonnaya Onu is presently the Minister of Science and Technology of the Federal Republic of Nigeria. He was the first Executive Governor of Abia State, Nigeria from February 1992 to December 1993. He was the National Chairman of the All Nigeria Peoples Party (ANPP)., until its merger with other Nigerian opposition political parties which resulted in the registration of the All Progressives Congress on July 31, 2013. 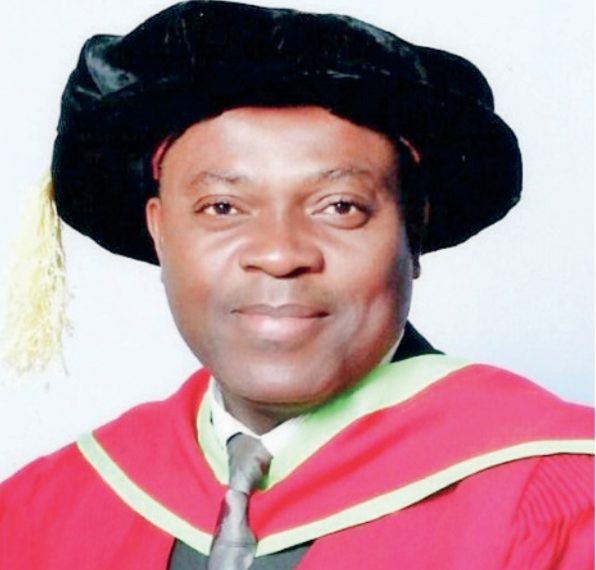 Chinedum Nwajiuba, Professor of Agricultural Economics since  October 2004, is the Vice-Chancellor of the Federal University Ndufu-Alike, Ikwo, Ebonyi State, Nigeria. He started lecturing in the Nigerian University system at the Michael Okpara University of Agriculture Umudike in the 1995/1996 session. He has been Dean of the School of Postgraduate Studies at the Imo State University since the 2011/2012 session.

Prof. Nwajiuba is cerebral academic and consummate professional that has contributed immensely to the expansion of frontiers of knowledge through his numerous publications. He has published over 160 articles and papers as conference and conference proceedings and in international and local high impact factor journals as well as books and book chapters. 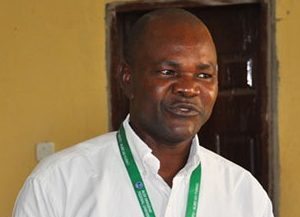 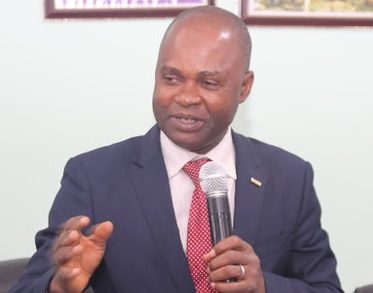 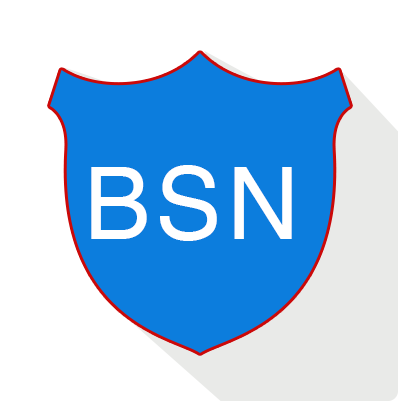 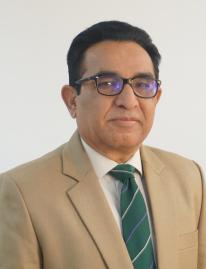 Professor Ashok Pandey is currently Distinguished Scientist at CSIR-Indian Institute for Toxicology Research, Lucknow, India and Honorary Executive Director at the Centre for Energy and Environmental Sustainability- India. He also holds the positions of Guest Professor in Jiangnan University, Wuxi, China; Adjunct Professor at VIT University, Vellore, Tamil Nadu; Adjunct Professor at MACFAST, Thiruvalla, Kerala and Adjunct Professor at Kalaslingam University, Krishnan Koil, Tamil Nadu. He has been Visiting Professor/Scientist and UNESCO Professor in many countries, including France, Brazil, UK, Switzerland, Malaysia, Thailand, etc. Formerly, he was Eminent Scientist at the Center of Innovative and Applied Bioprocessing, Mohali and Chief Scientist & Head of Biotechnology Division at CSIR’s National Institute for Interdisciplinary Science and Technology at Trivandrum. His major research and technological development interests are in industrial and environmental biotechnology, which span over biomass to fuels & chemicals, waste to wealth/energy, industrial enzymes, solid-state fermentation, etc.
Professor Pandey has ~ 1200 publications/communications, which include 16 patents, 54 books, 130 book chapters, 465 original and review papers, etc with h index of 84 and >29,000 citations (Goggle scholar). He has transferred several technologies to industries and has done industrial consultancy for about a dozen projects for Indian/international industries.

Meet our speakers Our Speakers 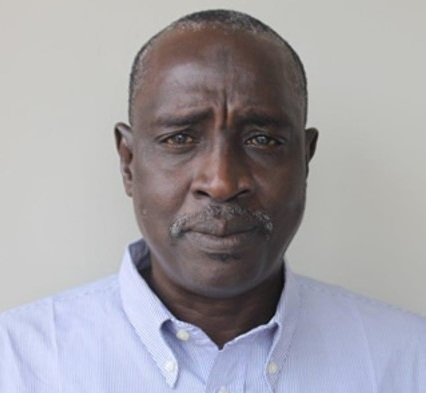 Issoufou Kollo Abdourhamane holds a Doctorate degree in Plant Pathology from Texas A&M University, USA; a Master’s in Plant Pathology and Bachelors in Plant Protection from Purdue University, Indiana, USA. Before joining AATF, Issoufou worked for the West and Central African Council for Agricultural Research and Development CORAF/WECARD) where he was the Coordinator for the Australian Agency for International Development (AusAID) Part. 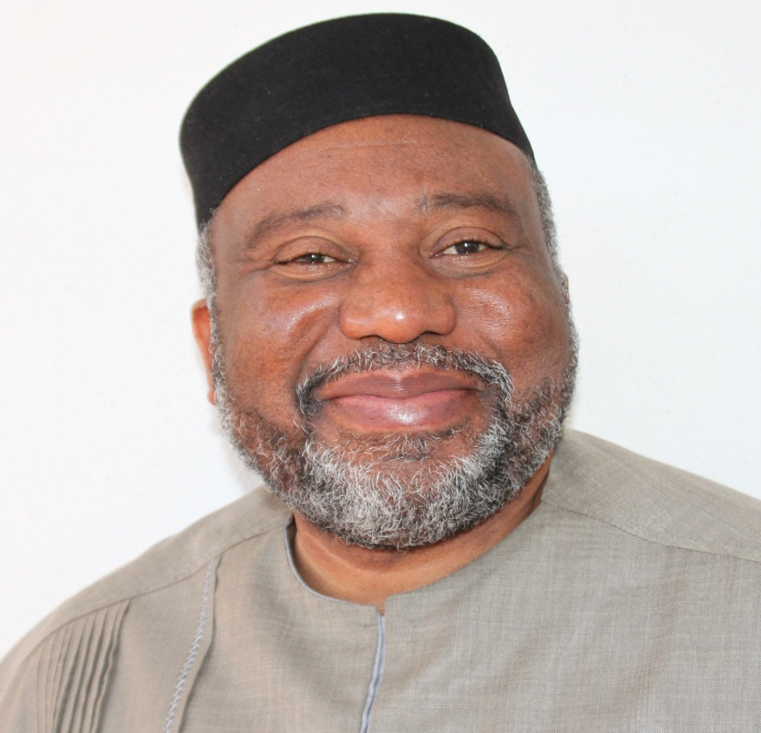 A Plant Breeder Geneticist, Chike leads the Seeds and Plant Genetic Resources Team of the Plant Production and Protection Division of the Food and Agriculture Organization of the United Nations (FAO). In this role, he is ultimately responsible for FAO’s work on crop improvement – a portfolio which encompasses the provision of support to member countries on the conservation of plant genetic resources for food and agriculture (PGRFA); plant breeding and seed delivery systems. Additionally, he serves on the organization’s Interdepartmental Working Group on Biotechnologies. 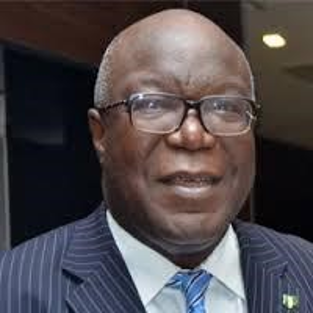 With over 150 research articles and paper publications to his name, Professor Oye Ibidapo-Obe was elected as a Fellow of the African Academy of Science (AAS) as well as that of The World Academy of Sciences (TWAS) in 2010 and the American Society of Civil Engineers (ASCE) in 2015. He was conferred the national honour as Officer of the Federal Republic (OFR) by the Federal Republic of Nigeria in 2004 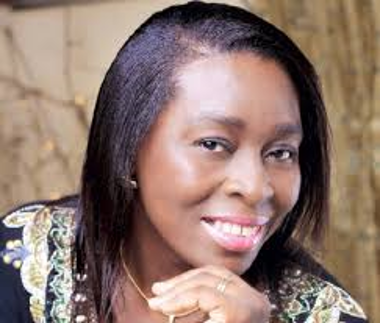 Stella Ifeanyi Smith is a Nigerian medical scientist with interests in molecular biology and biotechnology. Smith joined Nigeria Institute of Medical Research in 1988, and was made director of research in 2013. As of September 2018, she had 1739 citations on Google scholar

In 2001, she conducted a study on 459 diarrhoeal patients in Lagos. The patients were described as isolates from Shigella spp. and Escherichia coli. From her findings, she recommended that ampicillin, tetracycline, co-trimoxazole, and streptomycin should be avoided in the first stage treatment of shigellosis as the properties and resistance level of its effect from the study were of concern. She identified Nalidixic acid, ciprofloxacin and ofloxacin as safer alternatives. 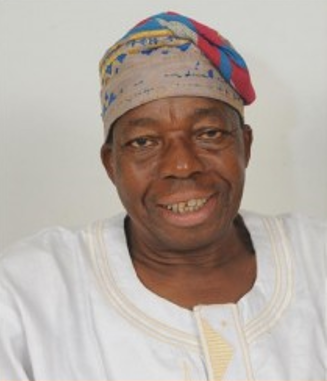 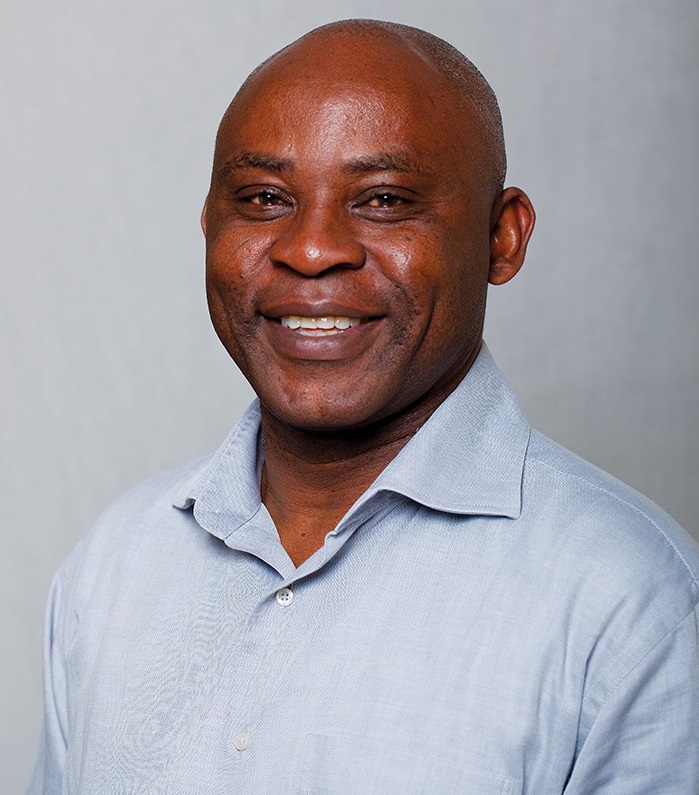 Dr. Ogbonnaya is an experienced Senior Executive with more than 25 years in leading, developing, managing and implementing R&D innovations in Agriculture portfolios in a range of sectors across different continents; with repeated success guiding and managing sizeable, cross-functional research and development teams; engaging with industry in developing research collaborations and strategic national and international initiatives that deliver research outputs to improve profitability and sustainability of farm businesses in developed and developing countries.

Dr Ogbonnaya serves as the Manager, Oilcrops and Pulses at Grains Research and Development Corporation, Australia where he has held several positions: General Manager, Capacity and National Program, Senior Manager - Crop Genetics and Theme Coordinator, Improving Crop Yield, among others. 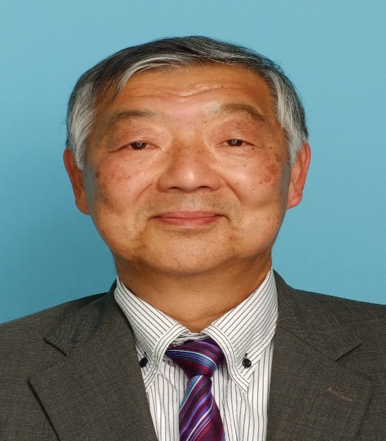 Dr. Hitoshi Nakagawa is a plant breeder and geneticist and has been working on cytology and breeding of tropical grasses, with developing 9 cultivars of guinea grass, Rhodes grass, sorghum etc, as well as genetic researches toward isolation of apomixis gene(s) in guinea grass and biomass research.

The Local Organising Committee of AE-FUNAI on behalf of BSN invites researchers, academics, industries, Government and NGOs, private and public sectors in biotechnology and allied disciplines to her 33rd Annual International Conference on the theme:
Harnessing Biotechnology Towards Building a Knowledge Driven and Sustainable Bio-Economy in a Post-Oil Era. 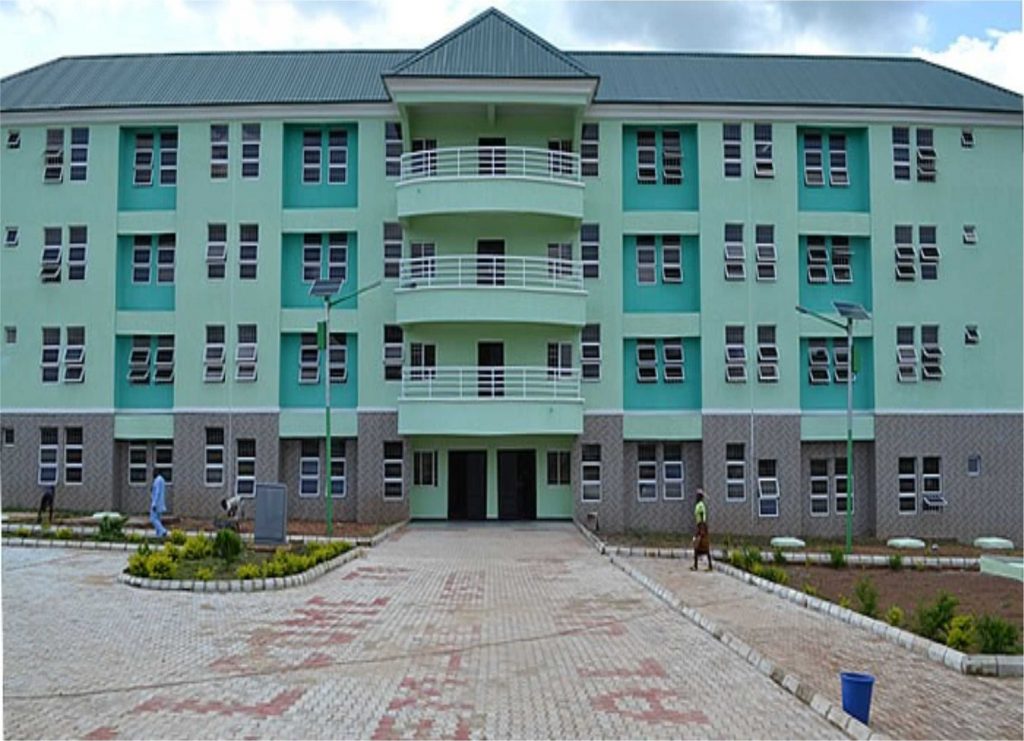 Abstracts are invited from all areas of biotechnology for either oral or poster presentations.

The abstract should not exceed 250 words with five (5) keywords, typed in English, single space, Times New Roman, font size 12. It should contain title, author(s) affiliation and e-mail address of the corresponding author.

The deadline for submission of abstracts is 20th February, 2021.

Save your seat for the 33rd International Conference.

NOTE: There will not be undergraduate (BSSN) members activities.

Prospective Participants should click REGISTER link at the top menu to complete their registration.

Get Direction to the Conference Venue